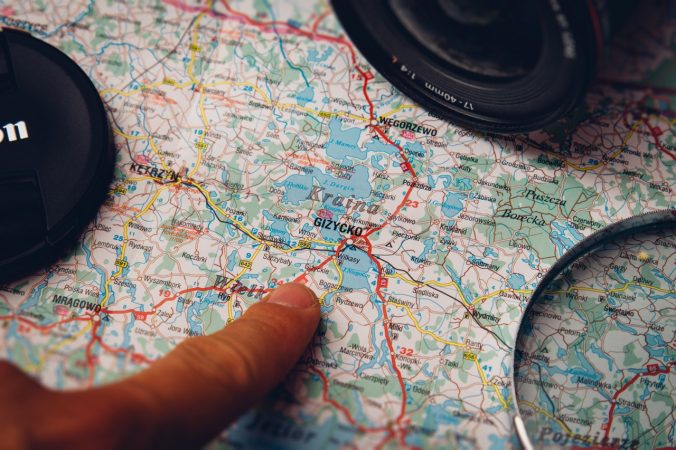 Where we’re headed next

We’ve just launched a series of huge changes to the ChangePath website, but we’re not ones to rest on our laurels. We’re already working on some big plans for the next iteration. Obviously, not all of these will come to fruition. In fact, judging by our last big update, there will be a lot of stuff left on the cutting room floor by the time we’re happy with it. But think of this as an indication of what we’re thinking about.

The value of more

ChangePath does not give a complete picture of a charity, nor does it pretend to. There are many aspects of an organisation that we simply do not look into yet. By giving more in-depth data, we can help donors make more nuanced decisions.

But more than that, the very act of measuring certain things flags to the sector that donors find them interesting and valuable. This is the unfortunate lesson of the fad for measuring overhead ratios – if donors are vocal about wanting a particular measurement, charities will try to accommodate it. This means the very act of measuring an aspect of charity performance can positively (or negatively) affect the way that charity behaves 1. This makes it doubly important to assess that the metric you are measuring is actually correlated with being a ‘better charity’. If it is not, we may end up causing more harm than good.

This is probably one of the most likely changes – not only extending existing datasets (such as collecting five years of financial data instead of four) but also collecting different data. As we note at the bottom of our pages, the ACNC dataset has been fundamental to the creation of ChangePath, and we plan on building more of their dataset into our site. Government grants, employee expenditure, the more data we analyse the more interesting the site will become.

The privacy score is currently extremely simple – just a binary rating for whether a charity has a publicly accessible privacy statement. Useful, but not actually that interesting. What we really want to do is assess from each privacy statement what charities allow themselves to do with the data they collect. Can they sell that data to third parties? Can they buy lists of potential donors from others? Will they share your data with other charities? Privacy statements often contain juicy titbits like this, and in an age of heightened privacy where people are becoming more aware of the value in their private data, it’s important for donors to know where their data might end up.

Charities are fundamentally hard to compare – the way an animal rescue charity is operates is very different to how a medical research charity operates. However, to a certain extent you can compare like with like. We want to explore whether anything interesting or relevant comes from looking at charities compared to other charities with the same ‘Primary purpose’. Does knowing that this charity is larger than average for its sector, or has a different asset percentage, make a difference? Does that translate into useful information for donors? We already have the capacity to make these comparisons, but they weren’t included in this round because we weren’t sure how relevant they would be. Let us know if you think comparisons would be valuable, and if so which ones.

So far, ChangePath has mainly drawn from publicly available information, such as financial reports and ACNC listings. This is the core of the site, but there is scope to include some more qualitative information, like the aims of the charity, its mission statement, or a short description of what it does. This could not be written by ChangePath, both due to the time it would take and because charities should have the ability to describe themselves. So we might ask charities to submit information that could be listed on the site. Obviously this will need to be flagged as such – claims made by charities in their descriptions will be up to them to police. Similarly, we could ask charities to supply a logo, a feature that’s long been missing.

And now we come to the elephant in the room. Impact assessment is the dream of many donors – a basic, quick assessment of how valuable giving to that charity is. Of course, like many dreams, making it come true hovers somewhere between ‘extraordinarily hard’ and ‘impossible’. I will go into more detail about the difficulty of true impact assessment in a future blog post, but charity assessment sites like GiveWell spend large sums of money to assess just a few charities. To do so as a charity assessment engine that aims to cover a large proportion of the Australian charity sector is far beyond our current resources.

There is, however, something we can do. It is important (some would say essential) for charities to measure the outcomes of their work. The number of dogs saved, the amount of money given as grants, the amount of blood collected. Charities measure these things, and use them to assess their own performance. We can ask charities to send us these numbers, to give donors an idea of how much they achieve each year.

The other thing we can do is to ask charities whether they assess their own impact. Charities cannot be truly effective unless they have evidence showing that they are spending money in the best way to achieve a certain outcome. The first step to being an effective charity is measuring if you’re being effective. The second step is telling people what you measured in an open and transparent way. More and more charities are beginning to realise this, and have begun to institute analysis and impact measurement programs. While the results of these programs would almost certainly not be comparable between charities, their very presence is an excellent sign of a charity that is committed to evidence-based, high-impact interventions. At least initially, it may be as simple as a yes/no question about whether charities actively measure their own impact. I will expand on this in a future post.

What else should we add?

ChangePath is a resource for donors, so we want to make it as valuable as possible. What information would help you? Let me know in the comments, and we can try to add it in.

Welcome to the next stage of ChangePath

Shane Warne, spin, and what we can learn from an ugly situation